TSWW News! The 2017 Todos Santos Writers Workshop is running concurrently with Ellie Waterston’s Writers Ranch Feb 5 – 11 (link – http://bit.ly/2aFV0LD ), so the town will be full of writers that week =) Enjoy all sorts of exciting events that people from town can attend, and more if you join our workshops. http://www.todossantoswritersworkshop.com/2017-program/ 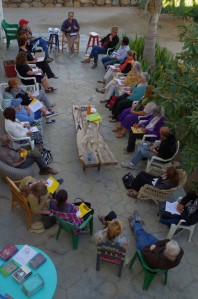 An editor at The Paris Review, Tin House, writer in the Features department at Vogue magazine, McCulloch’s work has appeared in Vogue, Tin House, Elle, Allure, O Magazine, and The New York Times Book Review, among other publications. Her interviews with writers have appeared in the legendary Writers at Work series at The Paris Review, and in Tin House.  She is the founding Editorial Director of Tin House Books. McCulloch has taught fiction and non-fiction at The New School for Social Research and at numerous summer writers conferences.  She is currently completing a memoir to be published by Harper Collins.

Journalist, publisher, author and editor, Weiner’s feature articles have appeared in Vanity Fair, Los Angeles Times Sunday Magazine, The New Yorker, New York Observer and The Paris Review, among others. Weiner co-authored The Woodstock Census, a widely-hailed survey of the Sixties Generation’s impact on American society. As staff reporter for Variety from 1992-97 he covered the movie industry and covered Los Angeles politics as West Coast Correspondent for the Forward. He is a regular contributor to L’Optimum and Officiel Hommes in France as well as ICON and Rolling Stone Italia, writing cover stories on film and music stars. Pioneering print-on-demand publishing for books of fine art photography, Weiner  conducts workshops on independent publishing. He is a co-owner of Casa Dracula since 1985.
Gordon Chaplin 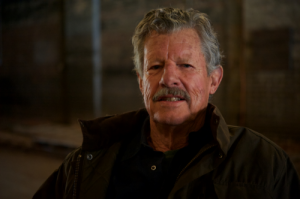 A former journalist (Washington Post, Newsweek, Baltimore Sun), Chaplin has written two novels and three memoirs, including the acclaimed memoir Full Fathom Five. He is a research associate at the Academy of Natural Sciences in Philadelphia and a consultant with Niparaja, a non-profit marine conservation organization based in La Paz, Baja California Sur.  He first visited Todos Santos in 1981 and is a co-owner of Casa Dracula since 1985. His latest novel, Paraiso, will be published in 2016.
Jonathan Penner 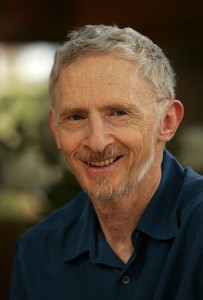 Jonathan Penner is the author of two novels, Going Blind and Natural Order, and two story collections, Private Parties and This Is My Voice. His fiction has appeared in Harper’s, Paris Review, and many other magazines. He has held writing fellowships from the Guggenheim and Fulbright Foundations and the National Endowment for the Arts, and his many honors include the Drue Heinz Literature Prize. Penner has taught fiction writing at the University of Arizona, the University of Hawaii, and Vanderbilt University, and has given lectures and readings abroad under the auspices of the U. S. State Department.
Lucille Recht Penner

Lucille Recht Penner was born in New York City and is an alumna of Barnard College. She has written 35 books for children on subjects ranging from dinosaurs to Native American food. Many of her books have been book club selections and two were Boston Globe Honor Books. Mrs. Penner lives in Tucson, Arizona and Portland, Oregon

About The Writing Ranch www.writingranch.com

Since 2000 the Writing Ranch has offered workshops and retreats for emerging and established writers in poetry, nonfiction and memoir. The annual week-long “Writing Down the Baja” and “Manuscript Lab” held in Todos Santos are for writers ready to commit to the page and get some writing done.

COoL 🙂 Insert from the TodosSantosWreitersworkshop.com web site, thought you might want to know….

Following the successful inaugural launch of the Todos Santos Writers Workshop in January 2014, TSWW is pleased to announce the January 2015 program will take place January 26-31.

All workshop sessions are located at the town’s landmark Casa Dracula, a 19th Century hacienda renowned in local legend and myth. Short stories, poems and essays are read and critiqued by the workshop leaders in a participatory setting. Writers with works-in-progress may also register for one-on-one mentoring sessions for an additional fee.

Special afternoon seminars are often open to the public featuring guest speakers from the ranks of Baja writers and the literary world. The seminars, open to the public, take place in Casa Dracula’s unique courtyard gardens.

Peter Buck discusses music and writing at an afternoon seminar in the courtyard gardens, January 2014. 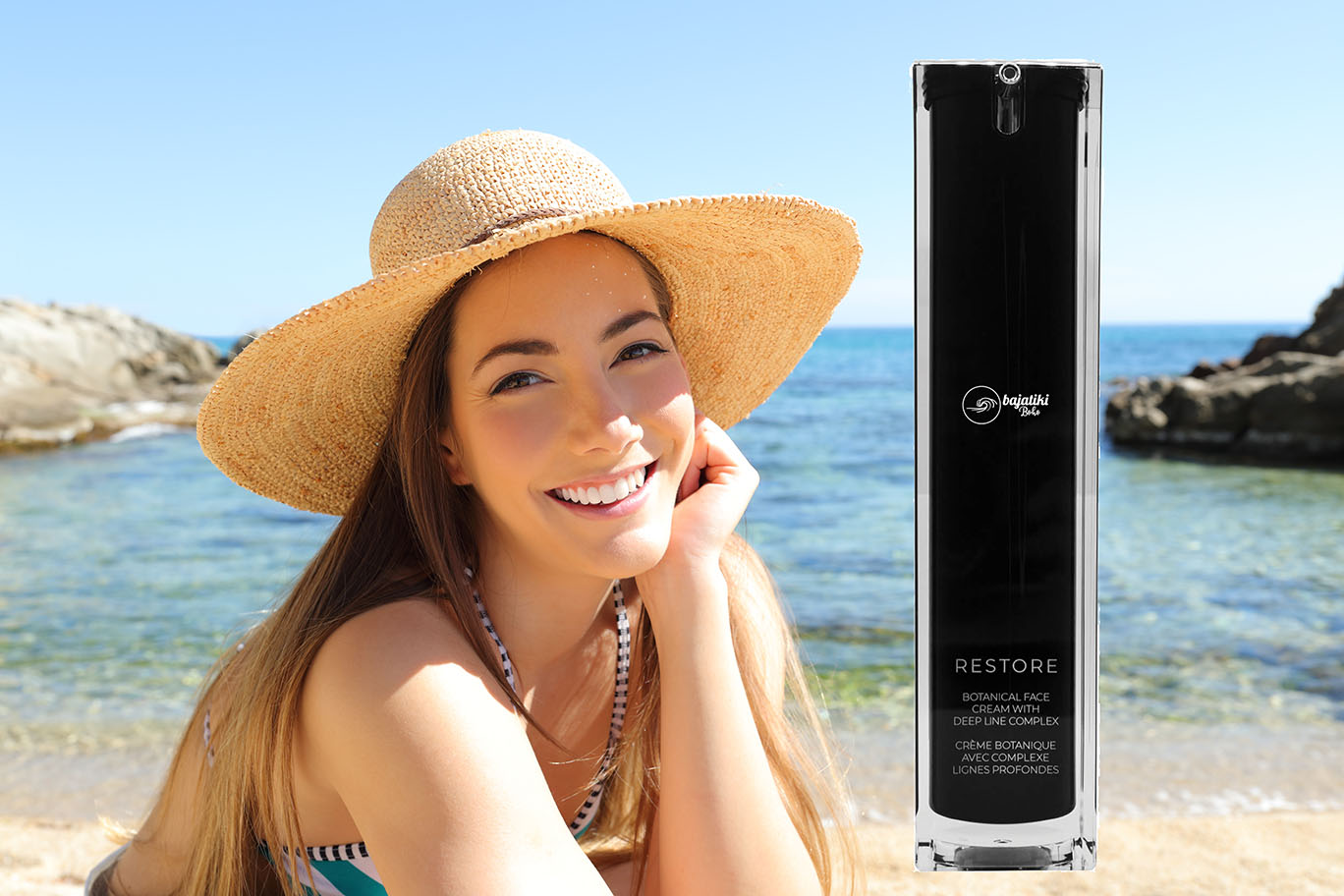 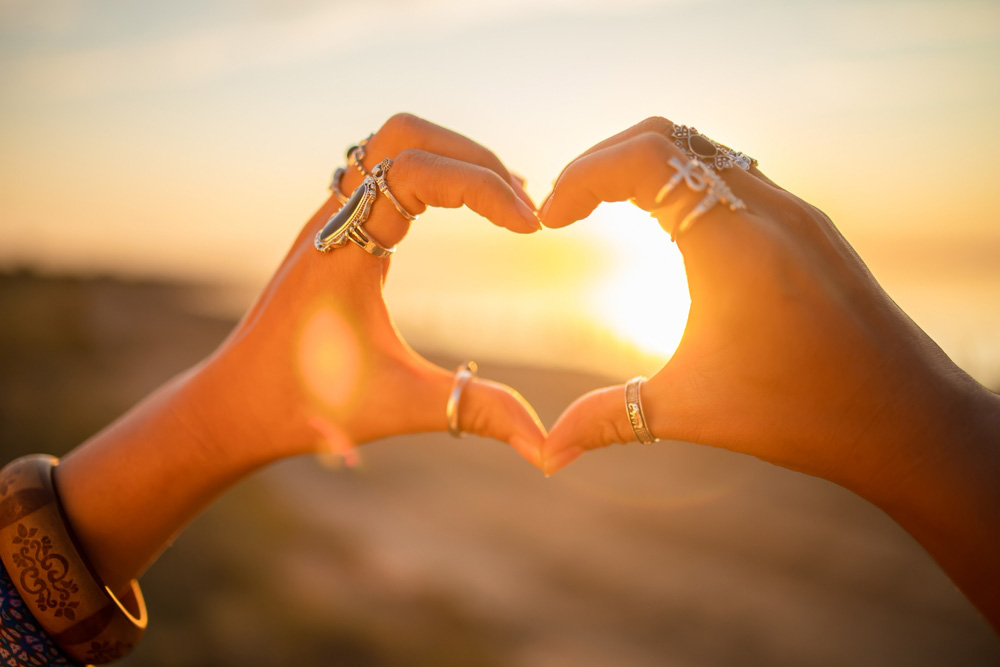 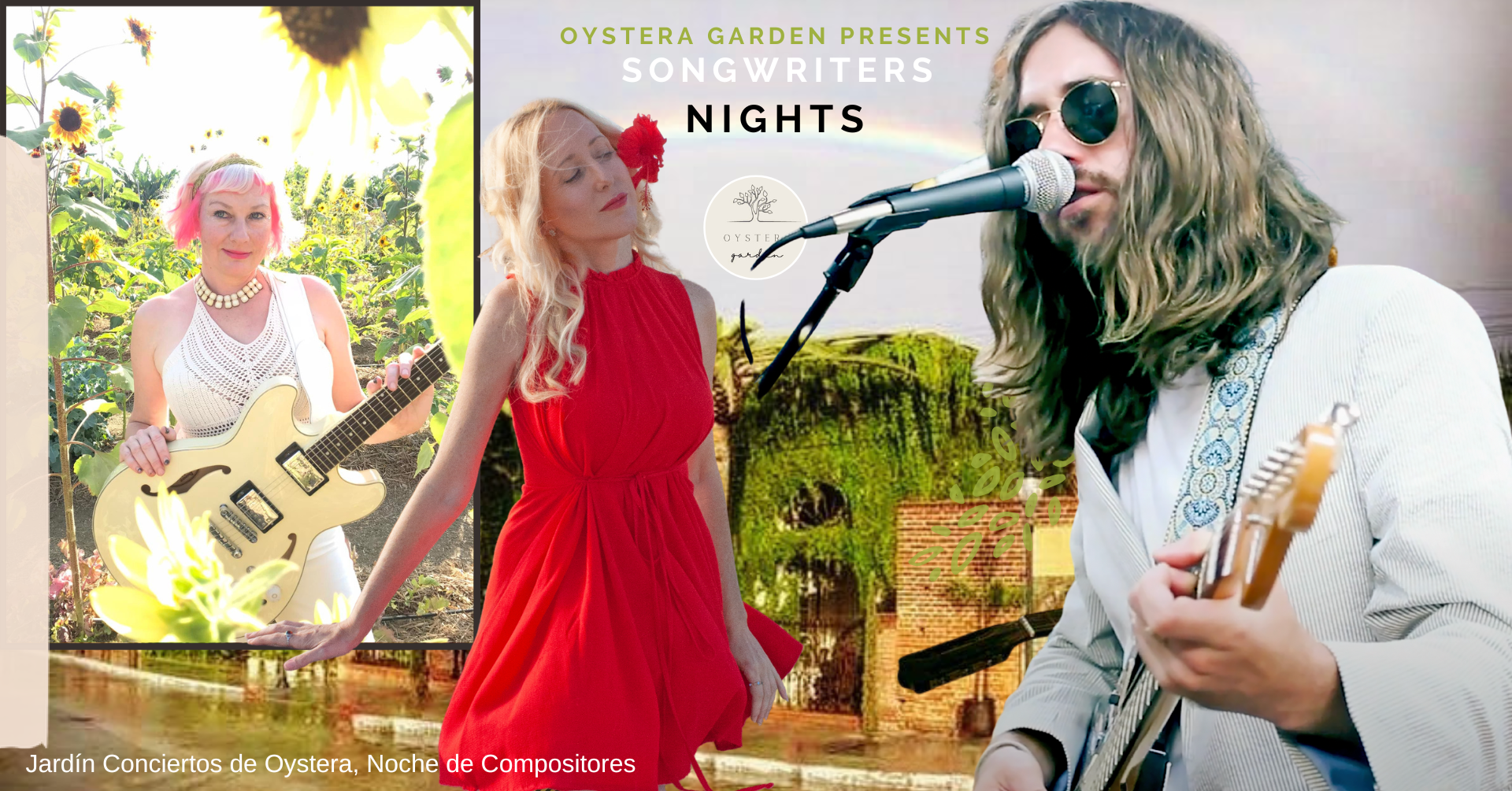 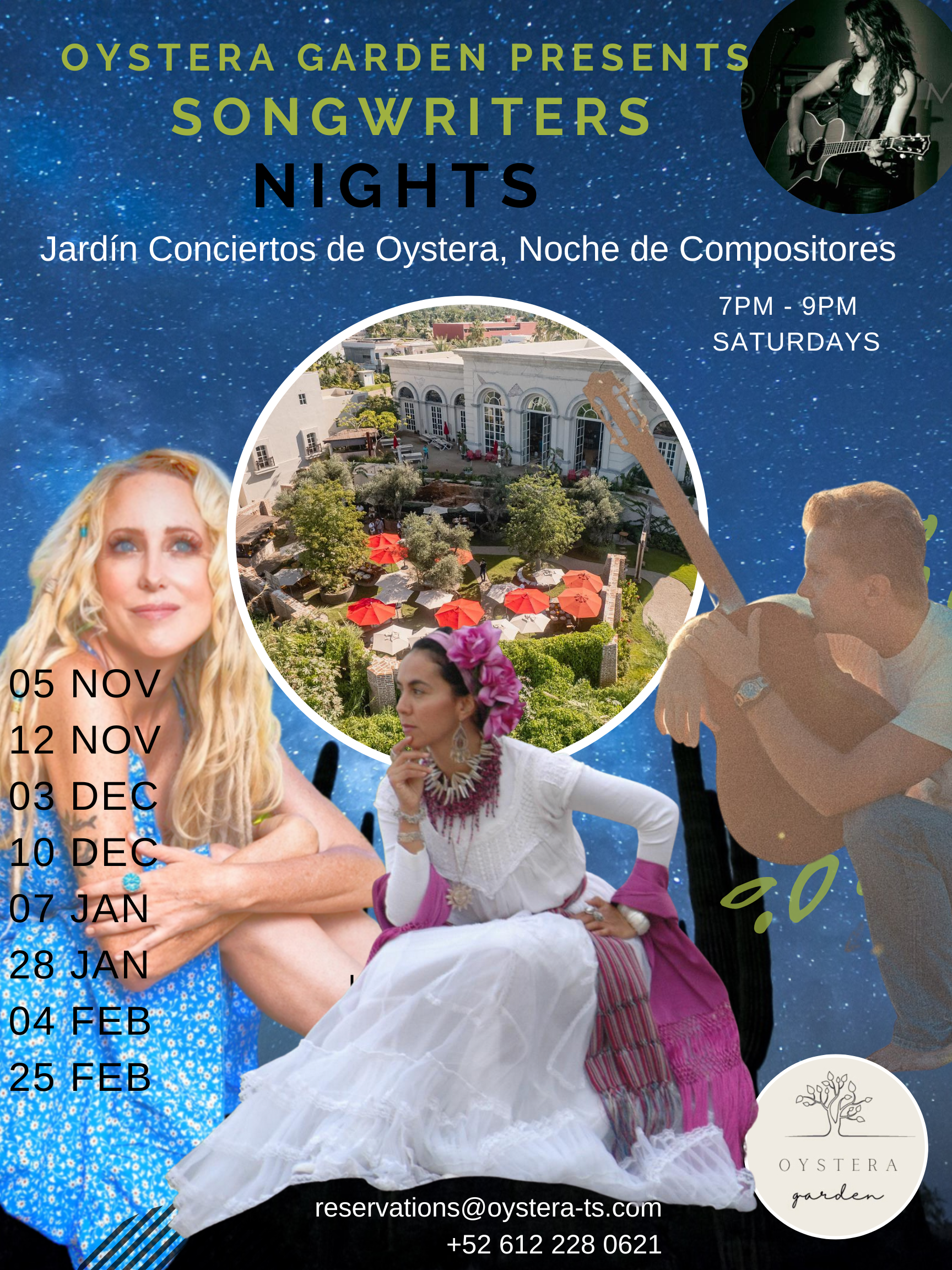 Fall Feeling, Music and news ahead of the upcoming season in Todos Santos 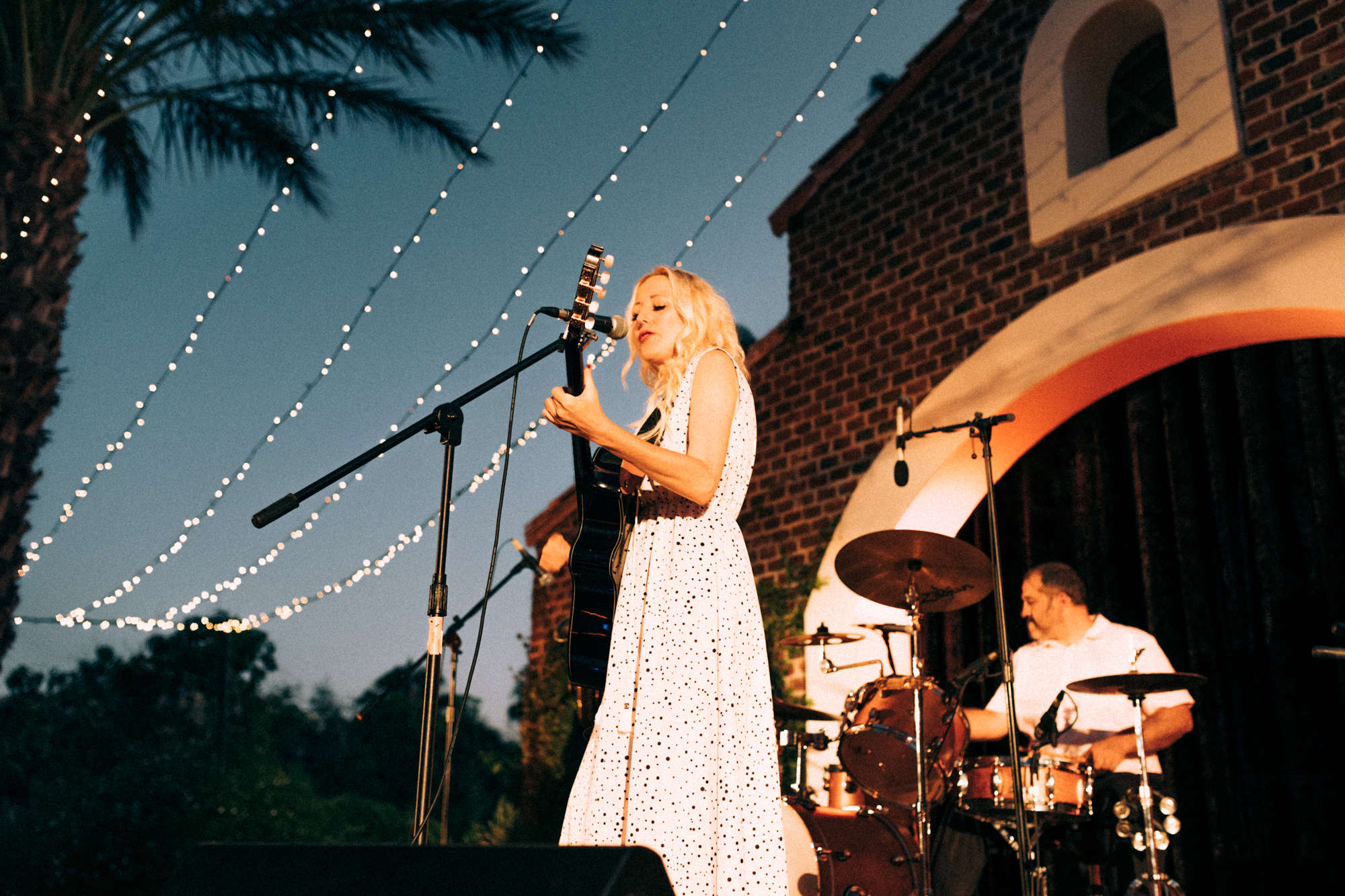 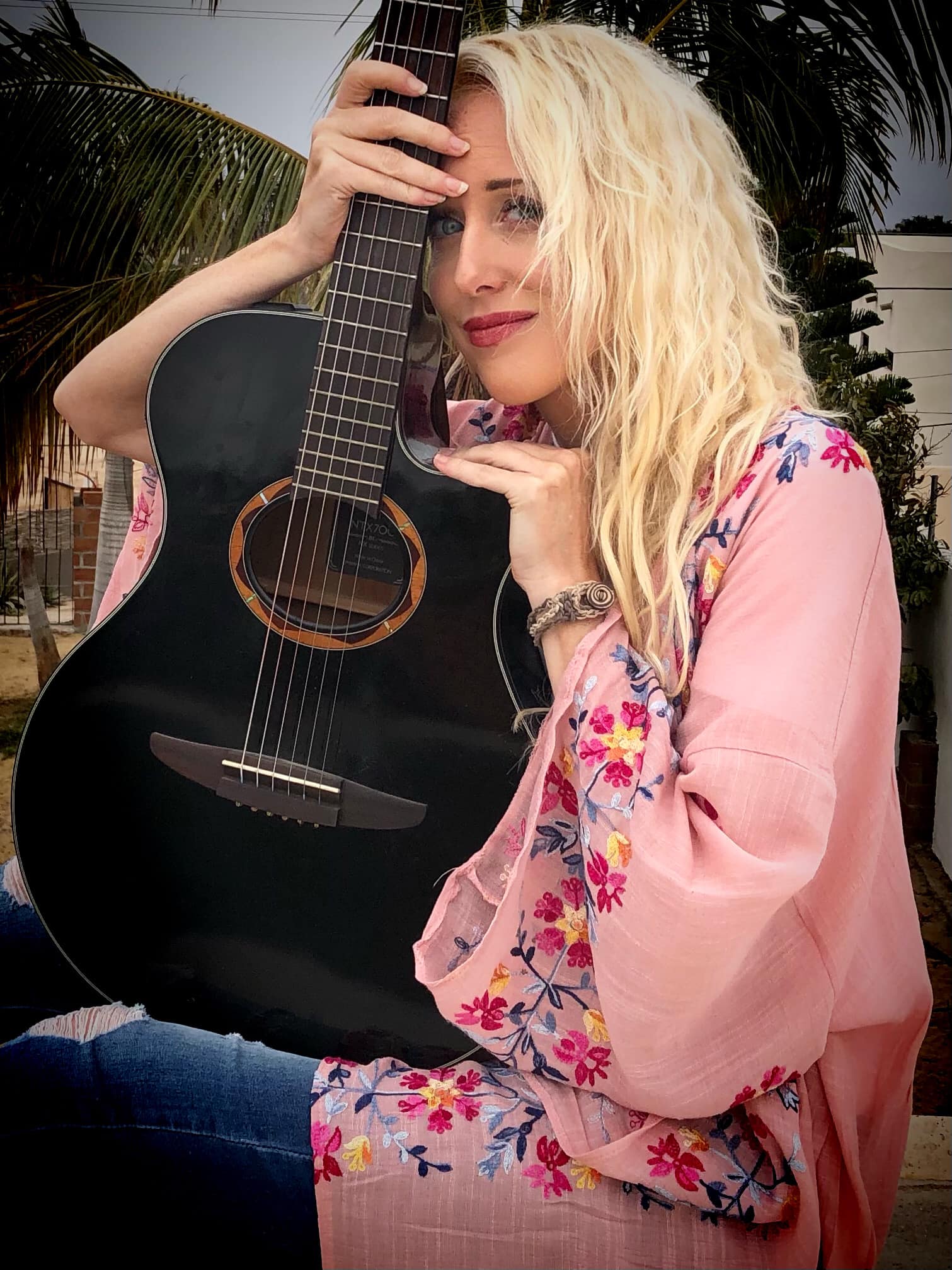 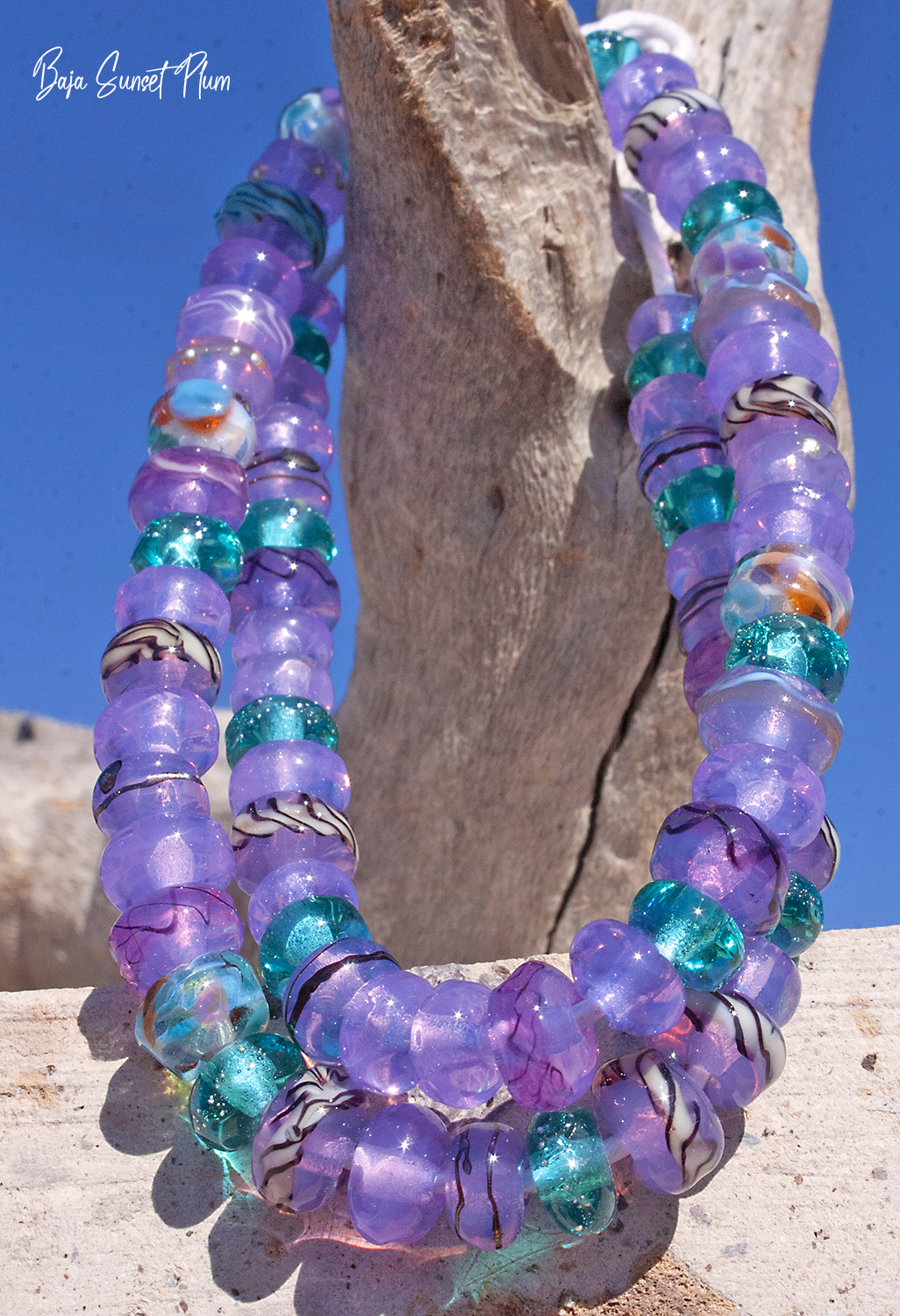 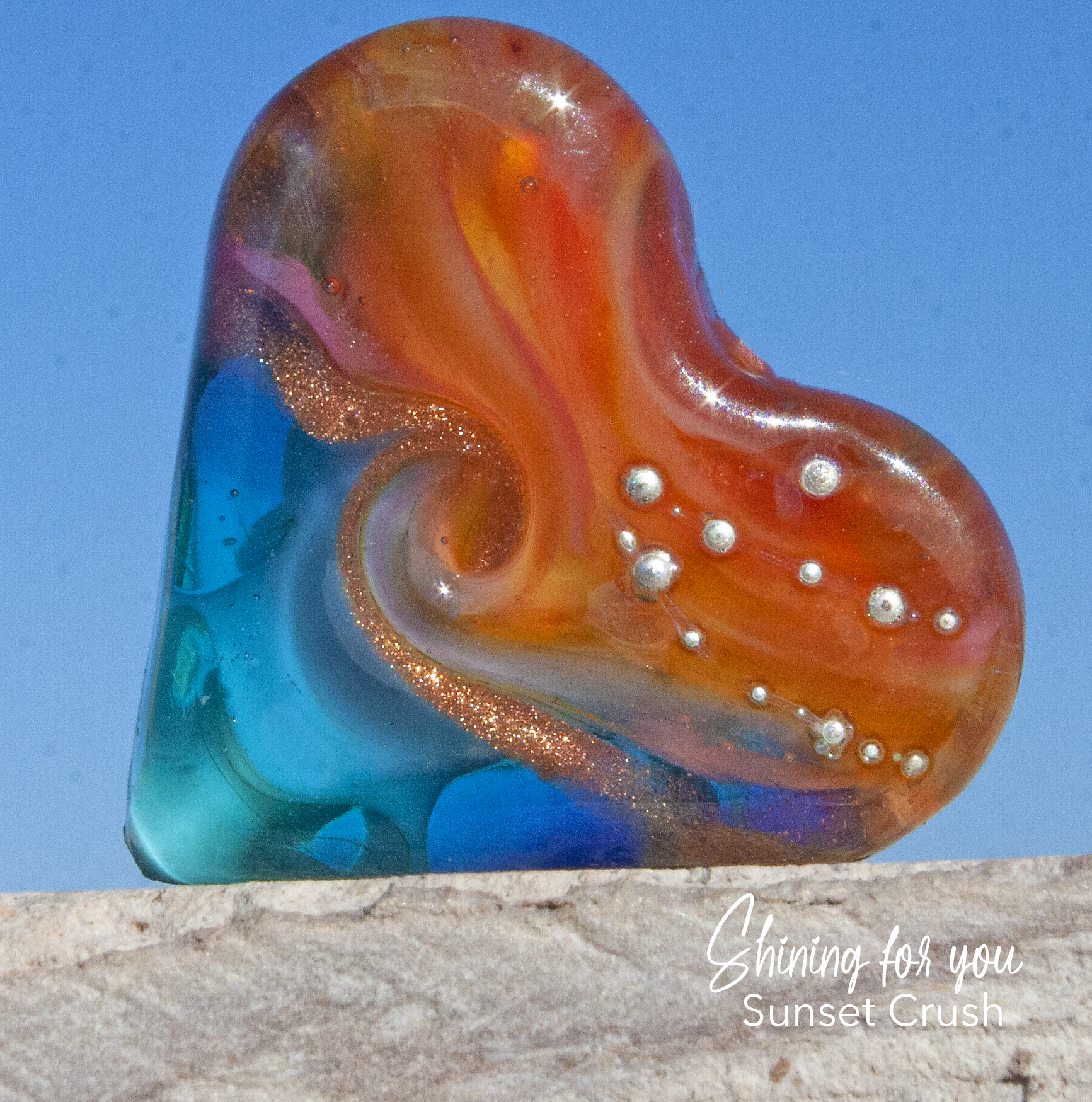 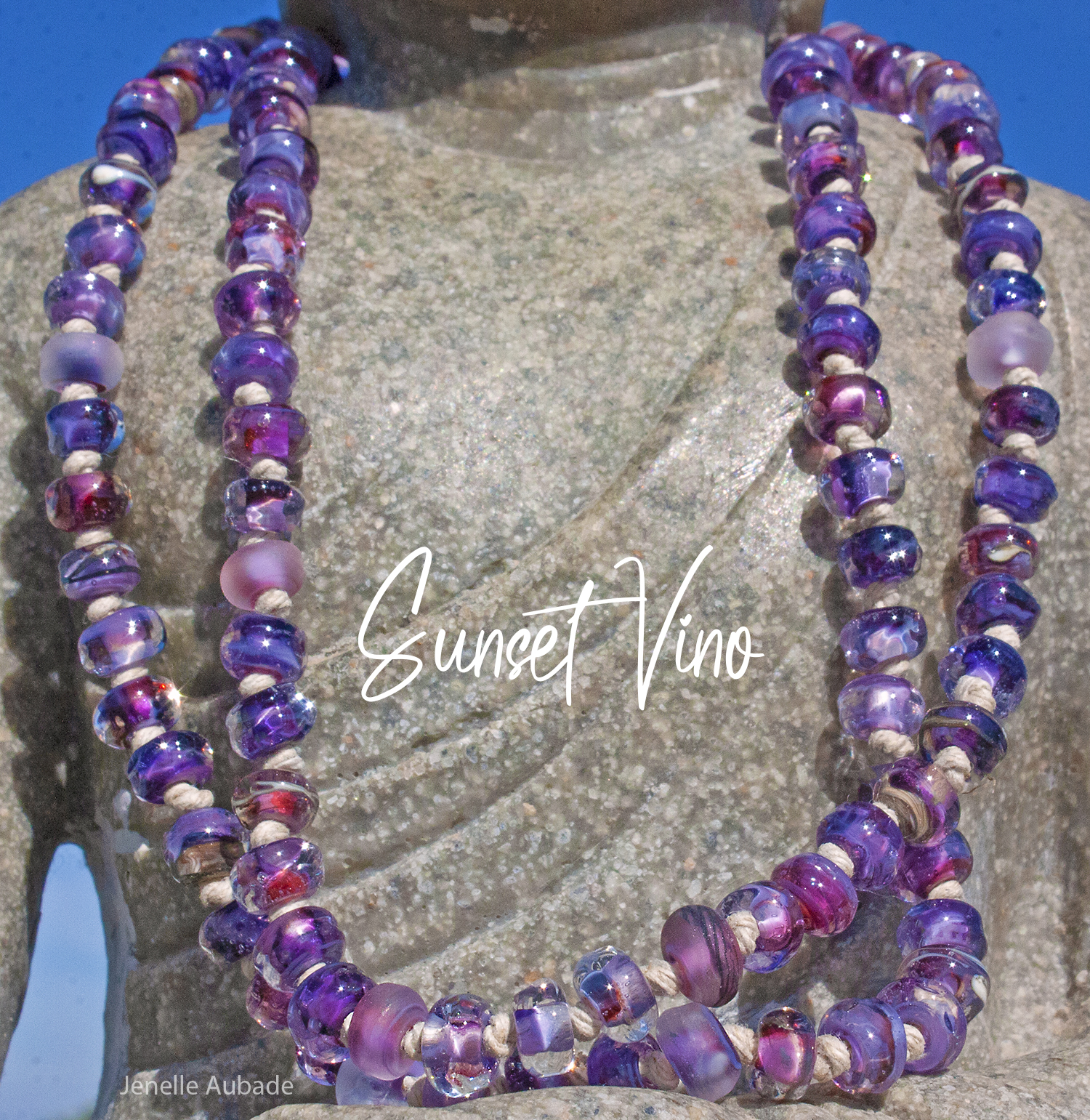 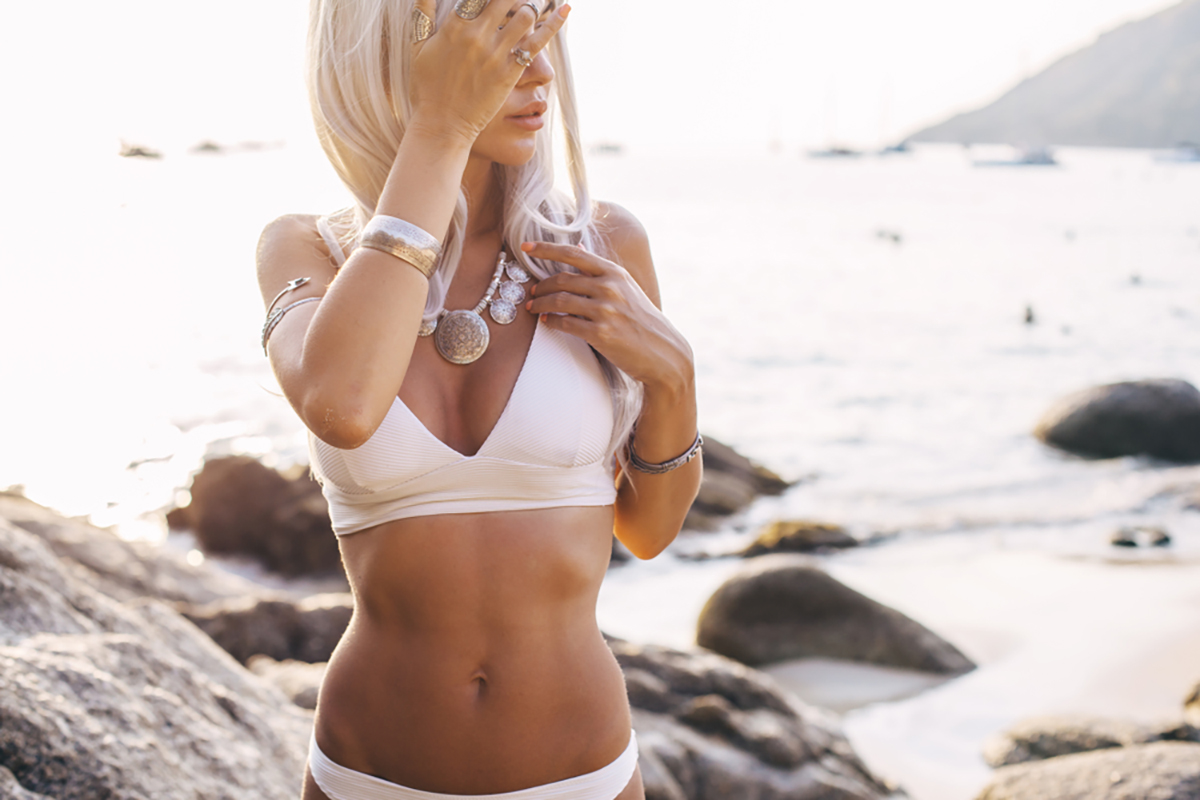 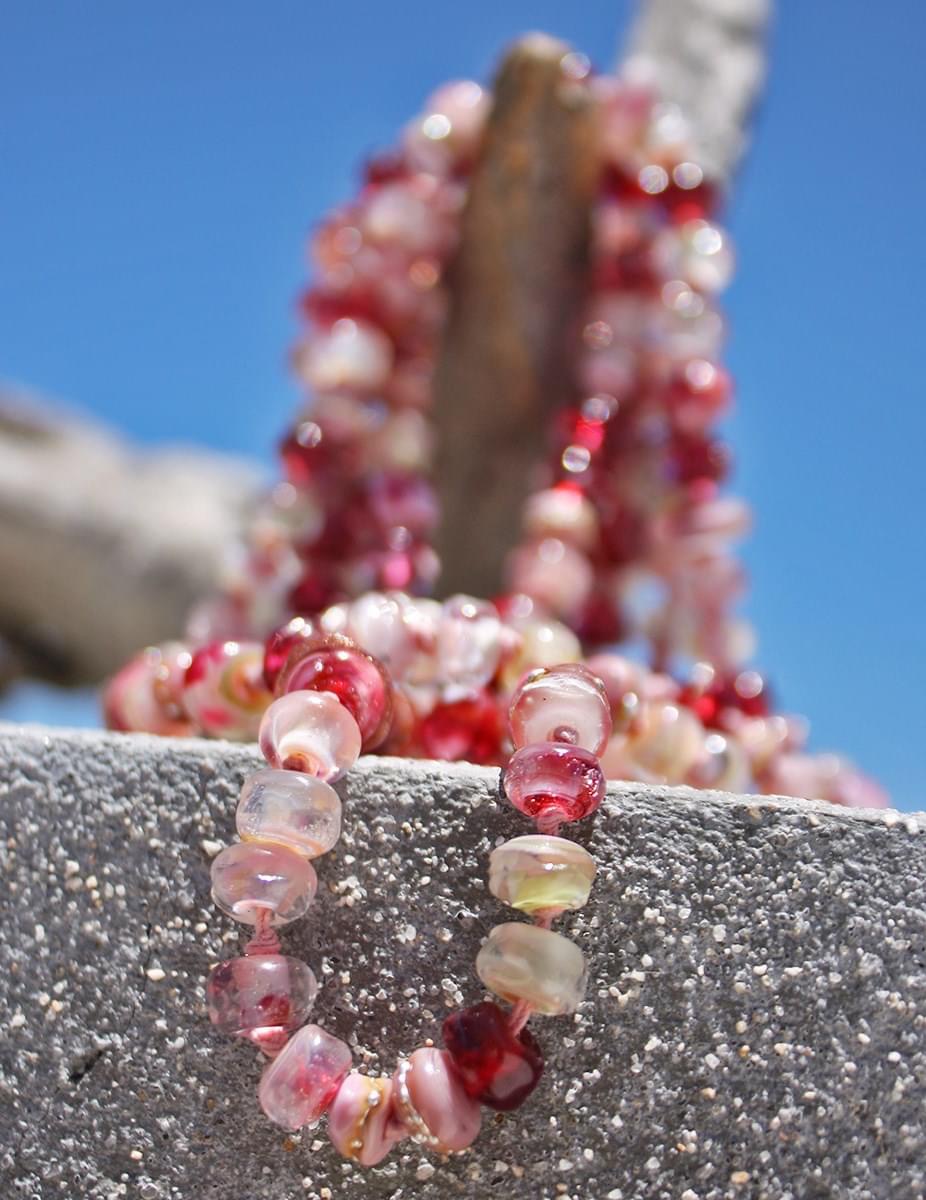